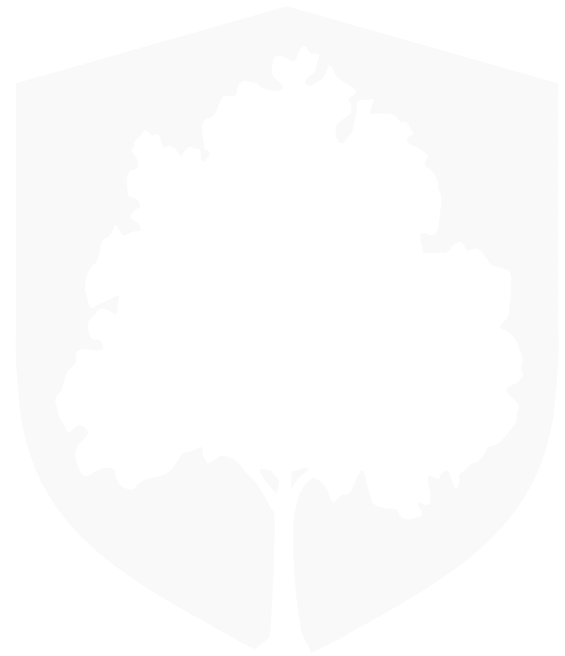 On Monday June 14th Mildenhall College Academy reaches an historic milestone and moves into a new state of the art School Building funded by Academy Transformation Trust and the Education Funding Agency. The building, which has a capacity for 1350 pupil places, replaces the dilapidated buildings currently located at the Academy’s Bury Road secondary site whilst also forming part of the wider Mildenhall Hub project bringing a range of public services to a single building on one site. The first of its kind in the UK, the project is a result of years of hard work, dedication, and support of a multitude of stakeholders, agencies, and funding bodies.

The academy and ATT staff have worked tirelessly over a significant period of time for the opportunity to move to a state-of-the-art facility taking Mildenhall College Academy to the next level by becoming a flagship model for the Trust and the local community through the creation of a multiuse campus for all elements of the public sector not just Education. The project began over ten years ago as Susan Byles, Regional Education Director for Academy Transformation Trust and Executive Principal of Mildenhall College Academy explains ‘‘Ten years ago, when I began campaigning for a new build to replace the ageing building that housed the school, I never imagined the scale of the project that has become the Mildenhall Hub. It was difficult in the early stages to imagine from the plans on paper what the academy would look like when physically built and it has been fascinating to watch the building as it has been constructed over the past two years. In the past two weeks the academy has moved into the new build and the staff have worked incredibly hard to ensure that everything is ready for the return of the students. The new academy is spectacular, the students are returning to a state-of-the-art building, surrounded by other fantastic resources for them and their families to use in the hub. The new Mildenhall College Academy is a flagship academy for our trust and as part of the hub, will be exceptionally well placed to continue its outstanding work.”

Edward Thomas, Director of Operations for ATT added ‘‘The academy elements have been jointly funded by the ESFA and ATT. Originally, we were successful in winning the replacement of one block at our Bury Road site as part of the Priority School Building Programme Phase 2. After multiple meetings and with the support of the Cabinet Office we worked closely with the ESFA to produce a detailed feasibility study outlining the benefits of being part of the Hub project as opposed to refurbishing the existing site. The benefits to the public purse, local community and most importantly the pupils of the academy along with the support of the County and District councils has allowed us to create a unique environment for our pupils to grow and learn whilst meeting the requirements of building a PSBP2 funded secondary school and assisting Mildenhall College Academy on its journey to becoming an outstanding academy. I would like to thank ATT’s Estates and Education Departments for making this happen from securing the funding, through designing the building to moving in this week, it has been a genuine team effort’’.

The building is now located next to the existing Sixth Form buildings creating a campus for all learners in the area but also offering leisure provision, access to council services and the added security of having Suffolk Police located on site as well. Mildenhall College Academy Principal Nicola Hood, who managed the move from the old site to the new this week added, ‘‘The move itself has already highlighted the increased sense of community as MCA joins other local services in the Hub. We are delighted and very excited to be welcoming students from Monday to our new state-of-the-art building. The building and the resources within it now match the excellent quality of our staff and students and will allow for academic excellence for every learner allowing them to be the best they can be and to help them be highly effective citizens making positive contributions to their community.’’

A genuine partnership approach between Academy Transformation Trust, West Suffolk Council, Suffolk County Council, Suffolk Police, Abbeycroft Leisure, the NHS and DWP backed by the ESFA, Sport England and Matthew Hancock Secretary for Health has allowed all of us to create a site to be proud of that will benefit the local community for years to come.

The opening of the new school is taking place on the same day as the opening of new leisure facilities by Abbeycroft Leisure, while Mildenhall Library has already opened at the Hub.

Once fully open the Hub will also offer a health centre, children’s centre and job centre as well as office space for the NHS, police, Suffolk County Council and West Suffolk Council, all of whom are due to complete their move to the Sheldrick Way site over the summer.

Mildenhall Hub is recognised as a significant project in the Government’s national One Public Estate Programme and the funding for the project is coming from West Suffolk Council, the Department for Education, Suffolk County Council, Academy Transformation Trust, Sport England and Suffolk Police.

Some of the landscaping work will also now take place later this year, to tie into planting seasons, and visitors are asked to bear with the Hub team while this, and any other teething problems found in what is a very complex building are put right.

For full details of the Mildenhall Hub visit www.mildenhallhub.info

You can find out more about which cookies we are using or switch them off in settings.

This website uses cookies so that we can provide you with the best user experience possible. Cookie information is stored in your browser and performs functions such as recognising you when you return to our website and helping our team to understand which sections of the website you find most interesting and useful.

Strictly Necessary Cookie should be enabled at all times so that we can save your preferences for cookie settings.

If you disable this cookie, we will not be able to save your preferences. This means that every time you visit this website you will need to enable or disable cookies again.

This website uses Google Analytics to collect anonymous information such as the number of visitors to the site, and the most popular pages.

Please enable Strictly Necessary Cookies first so that we can save your preferences!